Vesak is the most important holy day of the Buddhist calendar, commemorating the day of the Buddha’s birth, enlightenment and passing away. While the name and date vary somewhat in Buddhist countries according to national customs, it is generally observed on the full moon day in May. In 1999, Vesak received official recognition from the United Nations as a major world religious holiday.

How many Buddhists are there in the United States?

According to a study by the Pew Research Center, Religious Composition by Country, 2010-2050, there are more than 3.5 million Buddhists in the U.S., making it the third largest religion in the country. The majority of American Buddhists are Asian Americans, but there are Buddhists in the United States from every ethnic and cultural background. In addition to those who consider themselves Buddhist, Buddhism has significantly influenced the lives of countless other Americans culturally, intellectually, and spiritually. 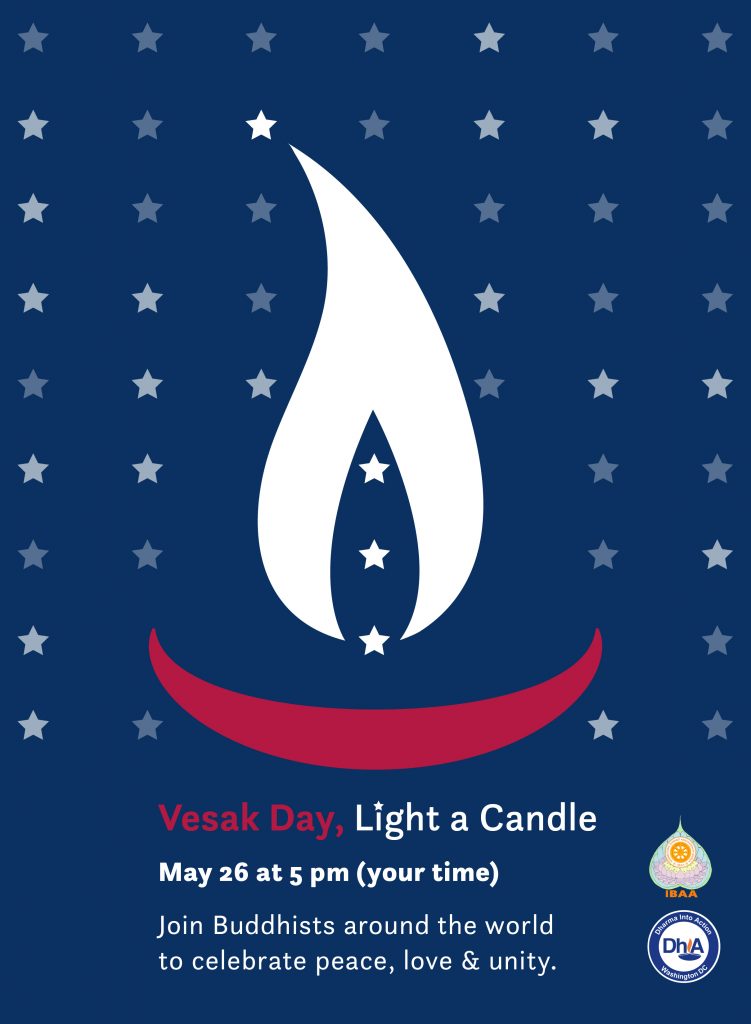 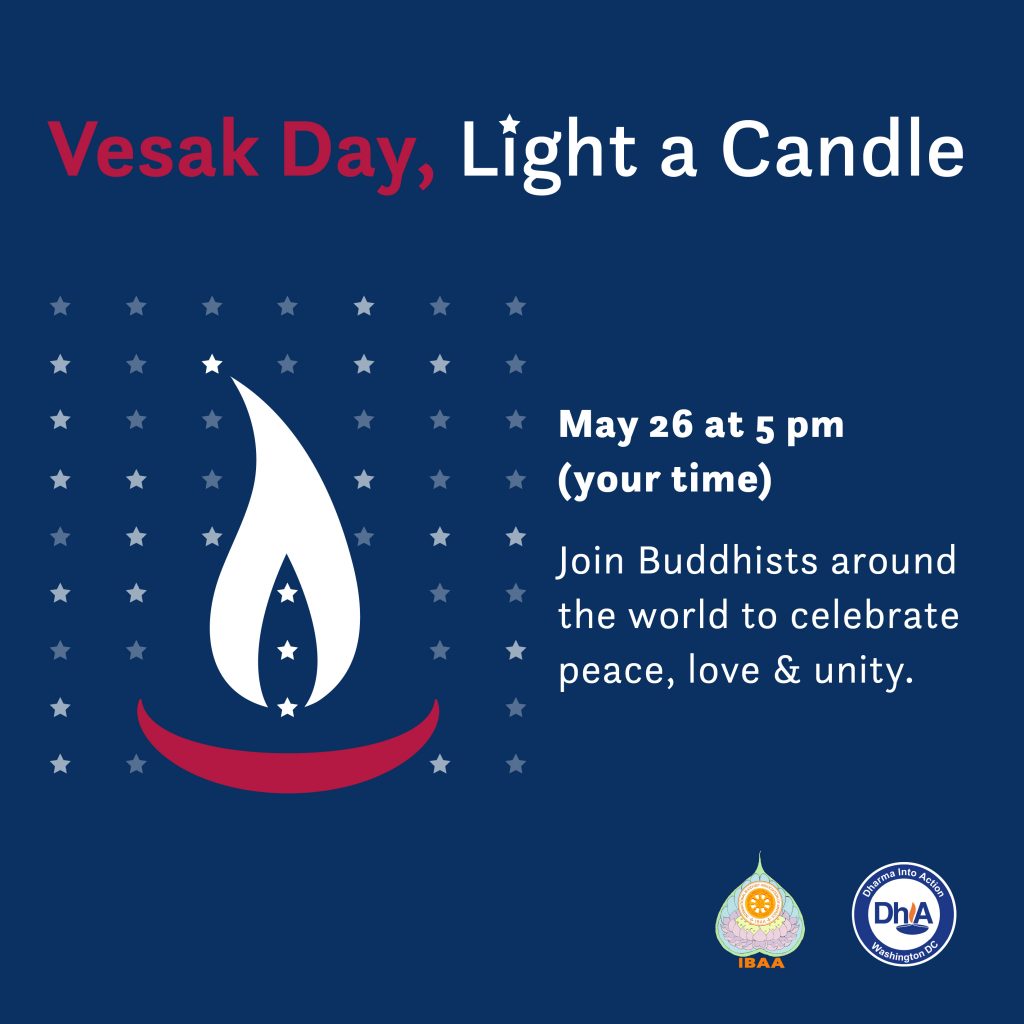 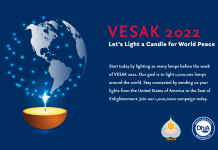 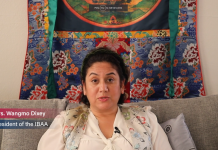 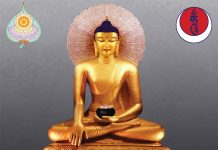 First Vajrayana Monlam in the US

Bringing all Three Yanas to the Motherland of India – Tipitaka...